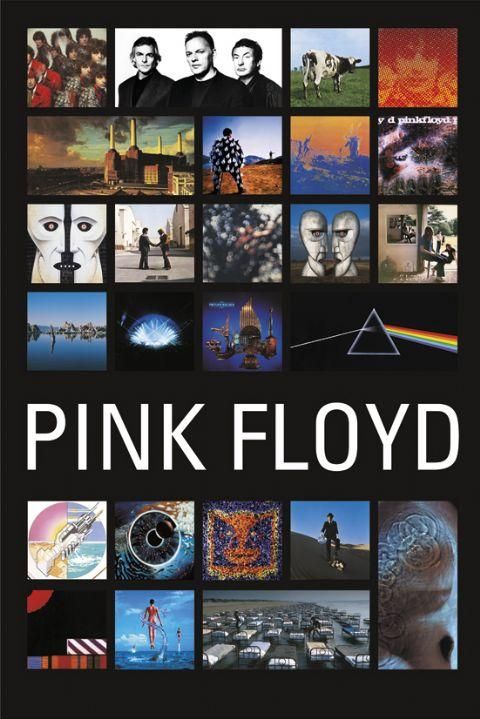 Featuring none of the original members, and David Gilmour as the only even long time member of Pink Floyd, “The Endless River” is a bit of an exercise in futility. Pink Floyd had already said goodbye twenty years prior with “The Division Bell,” but “River,” was, it seems, Gilmour’s goodbye to the band that made his career. While the album isn’t technically the groups worst, it warrants this lowest spot because it barely deserves the title of Pink Floyd album.

Obscured By Clouds is by far the least interesting and inventive Floyd record of them all. With Barrett beginning his rocky exit from the group, they seem almost afraid to take any risks at all, which manifests itself in a record that can only be described as uncharacteristically boring.

12. Piper at the Gates of Dawn

While this album is somewhat uneventful instrumentally, as the band was mostly limited by the wishes of their record label, it is the album that started it all. On top of that, it does feature quite a few interesting, progressive tracks and is an interesting listen to hear the groundwork upon which the greatest band of all time was built.

TFC borders on being a Roger Waters solo effort. The lyricism of Waters is sharp one final time before his departure from the band, and though Gilmour’s guitar leads are criminally few and far between, they are characteristically epic when they do appear. The subject matter is difficult, the instrumentation pallet limitted, and Water’s vocals are at their best. The Final Cut isn’t exactly littered with shining moments, but when it shines, it’s blinding.

Atom Heart Mother stands out among Floyd’s discography as having an incredibly diverse and unpredictable instrumentation pallet. While the melodies lack the signature tension and release style that the casual Floyd fan is enticed by, more hardcore fans will enjoy hearing the groups signature tightness and their ability to go to places untravelled in such an extravagant way. This record also hints at some of the horn sections and jazz stylings that would go on to shape “Dark Side.”

The deepest of cuts, Ummagumma is a bit of a journey which is definitely not for the faint of heart. A double LP, the first half consisting of live recordings which still featured Syd Barrett, and the second half consisting of the groups first recordings without their founding frontman. Each of the four remaining members (Waters, Gilmour, Wright, and Mason) are given space to create their own solo pieces, with fascinating results. It’s an excellent late night listen for your truest Floyd lover.

8. Wish You Were Here

Possibly one of the least popular opinions I hold with regards to Pink Floyd is that “Wish You Were Here,” is entirely overrated. The records highlights are noteworthy, it’s title track being one of the groups most well known cuts and the bookending two part piece “Shine on You Crazy Diamond,” resolving into a few enjoyable melodies, but the rest of the effort is mostly fluff and provides little by way of lyrical insight The skits/spoken pieces are devoid of excitement. The record isn’t without its highlights, but overall, it lacks the stelar track listing that other Floyd efforts boast.

7. A Momentary Lapse Of Reason

This record can flat out rock. The bands first return to the studio since the departure of Waters, Pink Floyd loses much of their progressive sound in the pursuit of sharp, strong rock, which often works, but sometimes does not. Much of these tracks come off as Gilmour solo efforts and the album lacks the conceptual prowess of its predecessors, But tracks like “Sorrow,” will take listeners back to Prime Floyd, but if the goal was to show the world that the group could go on without their departed founding member, they left a bit still to be desired.

6. A Saucerful Of Secrets

This piece is probably the best of the group’s Barrett-fronted efforts. It’s experimental, often dissonant, and refuses to throw its listeners even a hint of a bone by way of an accessible melody or catchy hook. Much like Barrett himself, the record is complex, fascinating, and doesn’t seem to care a bit if you listen. Richard Wrights Keyboard work is also well showcased in this piece, very much showing touches of his love of John Cage and others composers who experimented with notable dissonance, as he commands his clashing notes and keys with power and confidence.

Meddle marks the first time since Barrett’s departure that the band had been able to find it’s footing. The records A-side features five excellent and well performed tracks that are nothing short of great, and the B-side introduces an entirely new form for Floyd. A twenty-three minute masterpiece entitled “Echoes,” takes up the entirety of the second half of the record, featuring remarkable instrumentation from each of the four members as well as the type of vocals that can only come from Gilmour and Waters. While “Dark Side,” is widely considered their commercial break-out, nearly every sound and styling on that record can be traced to something that was done well on Meddle. Often overlooked, Meddle is a must listen for any serious Floyd fan.

There are exactly three acceptable answers to the question “What is the best Pink Floyd album?” And Animals, though I rank it 4th, is one of those select three. David Gilmours guitar roars vengefully, drowning out each and every sound that accompanies it, Roger Waters’ bass is rhythmic, excellently mixed and simply awesome, Richard Wright provides a keyboard performance which compliments the sounds of each song perfectly, and Nick Mason is simply at his best on this album, his signature tom fills complimenting the piece. The concept of a record based upon Orson Wells’ novel, “Animal Farm,” is not wonderfully executed, but that issue is quickly blasted out of the listeners mind by the pure rock energy on this album. 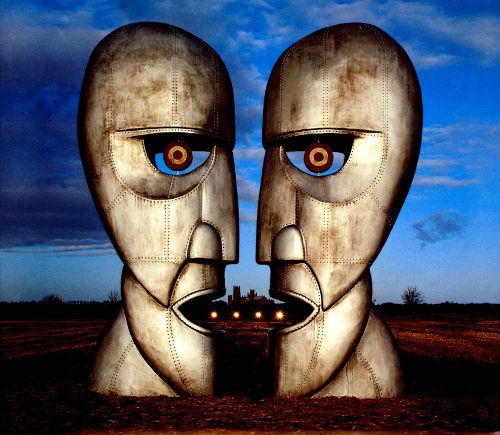 One final time, not on Syd Barrett’s terms, not on Roger Waters’ terms, not even on David Gilmour’s terms, but on Pink Floyd’s terms, the group said goodbye to the world. “Division Bell,” sounds almost like a thank you to loyal Floyd fans, a sort of “Thanks for following us down the rabbit hole, now here’s a fun one!” This doesn’t mean that there is any shortage of beautiful complexities to be found here. In the end, “The Division Bell,” is everything that “Momentary Lapse,” should have been. Triumphant proof that Pink Floyd would live on, regardless of who left or joined, and a bitter sweet goodbye from the greatest band of all time. 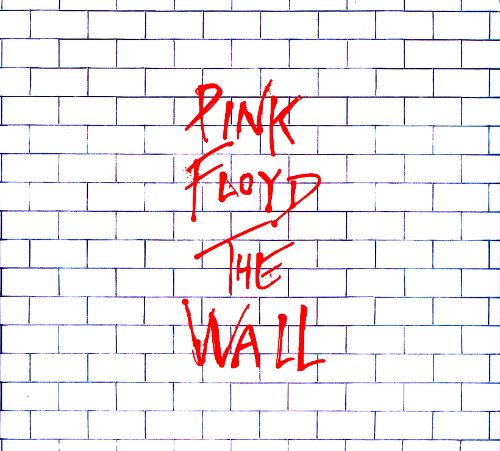 When it comes to discussions of the greatest album of all time, there are two Floyd records that unquestionably land in the top 5, and this fundamental masterpiece is one of them. The brainchild of Roger Waters, “The Wall,” explores the psyche of a burnt out rockstar losing his mind, who becomes trapped in a drug-fueled, overtly political nightmare world of his own creation. Commenting simultaneously on personal issues like losing a sense of self and dangerous drug addictions, as well as philosophical issues like war, fascism, and racism, the Wall is the type of album that will play a hundred times and sound differently each time. Luckily, Listeners will never tire of hearing it a hundred times!

1. The Dark Side of the Moon 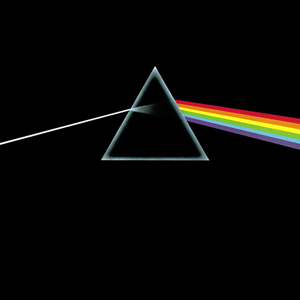 There are records that change lives. There are records that change the world. “The Dark Side of the Moon,” is both. There is no way to overstate just how good this album is. Featuring gorgeous instrumental and vocal performances from each member of the band, as well as a diverse instrument pallet, this album takes listeners on a journey of dissonant tension and magnificent release that mimics the emotional rollercoaster of life. At times, the album is hard to listen to, at times it is impossible to turn off, but it will always be a must listen for every person with a pulse.