As I was reviewing their massively successful debut EP, Outgrown Things in March of 2016, I was fortunate enough to get to interview Patrick Miranda, lead singer of Movements over Facebook Messenger. With the release of their first full length project, Feel Something and my own review on the way, it’s a good time to look back on an excellent conversation with one of the most impressive lyricists and emotional vocalists in modern rock music. 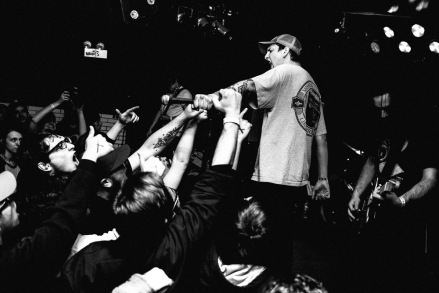 Brendon’s Beats: Outgrown things is definitely quite a bit different than most things out right now. What were a few of your inspirations for your sound?

Patrick Miranda: First of all, thank you for listening to the record! It’s nice to know that people think our music stands out. As far as our sound goes, we’re all influenced by a lot of different artists and we all come from different musical backgrounds. My personal favorite bands include Title Fight, Pianos Become the Teeth, Balance & Composure, La Dispute, The Hotelier, Touché Amore, etc.

BB: What advice would you have for young musicians as far as aiming for a career in music?

PM: The advice I would give to young musicians working towards a career in music would be (and I’m sorry for it being cliche) NEVER give up. If you have a passion, regardless of if its even music or not, pursue it wholeheartedly, and know that you have the power to be successful in doing what you love, even when everyone is telling you it’s a lost cause. 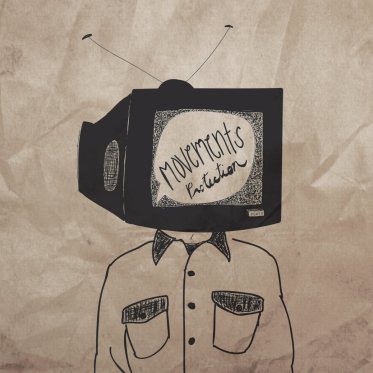 BB: After the success of your single, “Protection” , did you feel that there was more pressure or expectations while writing and recording Outgrown Things?

PM: Definitely. There’s constantly the pressure to out do what we’ve done before, you know? I always stress about writing/putting out new music because I worry that people might not respond as well to it as they did to the other music. So far, everything we’ve put out has been received really well, so there isn’t much to worry about, but it can still be nerve wracking!

BB: The lyrics on this record were extremely impressive! I especially loved how personal they were. Do you have a process for his writing? Or is it more organic?

PM: Thank you! I appreciate that. My writing process is very sporadic for the most part. Generally I’ll spend months coming up with random ideas for lyrics, or I’ll jot down thoughts I have that I want to revisit later, until I have an abundance of notes. Then at some point I’ll get in a mood where I’m really inspired and motivated, and I’ll sit down with one idea at a time, and expand upon them until they fit a basic shape for a song! After that it’s a matter of getting together with the guys and putting what I’ve written to the music we’ve been working on. 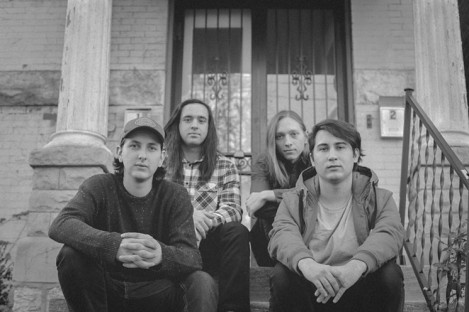 BB: Looking forward, what can fans expect next? Are you planning a tour or working on anything new?

PM: The rest of the year is a busy one for us! We’re finishing up our tour with Being As An Ocean this week, then we hit the road with Pierce the Veil and I, The Mighty in June. After that we’ll be spending July and August finishing up preproduction for our first Full Length album. You can expect more touring from us in the fall, and hopefully some new music early next year.

One thought on “Patrick Miranda Interview”