Without a doubt, the most surprising project of the year, absolutely no one gave this album a serious chance, judging on Styles’ history in one of the worst boybands in recent memory. Public perception changed, however, after an excellent performance on Saturday Night Live of his first single, “Sign of the Times.”

When the album finally came, listeners were treating to a thoroughly impressive tribute to the great piano and soft rock of the mid to late seventies. What the album, admittedly, lacked in lyrical content, it made up for in a well executed vision, vintage instrumentation, and some powerful vocal performances from Styles. With each of the other members of 1D having split off to rather weak solo projects, Styles stands above with his talent and unique flair.

By far the most interesting album of 2017, Protomartyr comes through with the third installment in their very unique discography. Relatives In Decent combines heavy punk instrumentals with experimental spoken word vocals for a product that every fan of great Rock and Roll simply must hear.

The record comes at an especially important time for Rock music as it undergoes a slow but necessary overhaul in its upper levels. A time is coming soon when Rock will be forced to decide between mainstream, accessible music and experimental or political tracks which may not net the same listener base, and one can only hope that Protomartyr will push the genre toward the latter. 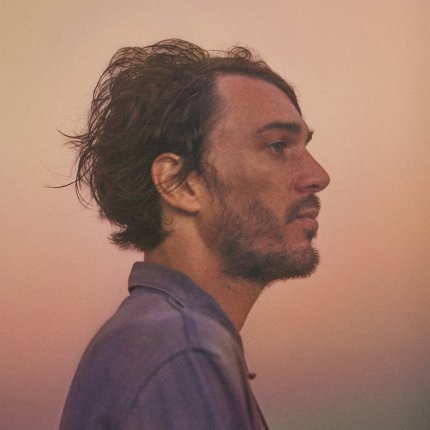 Edwards rose to fame quickly as the frontman and founding member of the early 2000’s Indie folk-rock group, Margot and the Nuclear So and So’s, but after the groups final LP in 2014, he disappeared from the limelight. Save a few social media posts and a mildly successful rarities box set, Edwards was silent until the release of LCCS along with the announcement that his silence had been due to a divorce and a nearly fatal stomach illness.

Fans of Richard’s more folk-influenced tracks were pleased to be treated to a few quiet contemplative tracks, while the bulk of the record was reserved for spacey, orchestral instrumentation which complimented Edwards’ voice and lyrics perfectly. This record is a must listen for fans of folk music, and the first installment in what promises to be an excellent solo discography.

7. Roger Waters – Is This The Life We Really Want?

Water’s needs no introduction, as the bass player and founding member of arguably the greatest rock band of all time, Pink Floyd. With the groups massive discography, it may be difficult for even longtime fans to know how to prepare themselves for this record, but the closest parallel from Floyd would’ve been 1983’s The Final Cut. 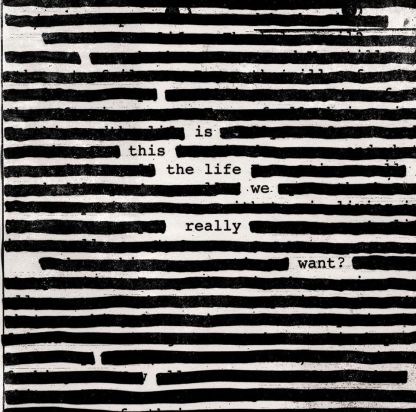 In his newest release, Waters’ is fantastically brave, opting against cheap, meaningless copies of his Floyd work, and instead delivering a complex and difficult project. With poetic lyricism which ranges from contemplations on time and death, to biting political commentary, layered perfectly over a range of instrumentals, Waters achieves one of the most coherent and interesting visions of the year. 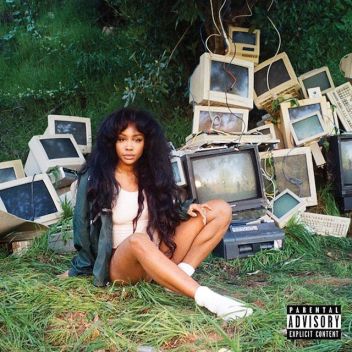 My biggest musical regret of 2017 was not listening to this album the day it came out, and instead waiting until just a few weeks ago. SZA’s debut record was a smash hit upon its release, with listeners drawing comparisons to the likes of Beyonce and praising the TDE artist for her gritty and well articulated portrayal of the issues faced by many young women today.

The album benefits from the unpredictable, stream-of-consciousness style vocal performances which resolve into infectious hooks and ear worm choruses. Toss in some excellent features from fellow TDE artists like Kendrick Lamar, Travis Scott, and Isaiah Rashad and you have one of the most organic and creative hip hop albums of this year. The grooving instrumentals and wonderful production just feels like an added bonus.

In the godawful mess of a year that was 2017, the world of music needed nothing more than a biting satirical voice. That voice was found in spades in Josh Tillman going by the title of Father John Misty. Drawing lyrical inspiration from the likes of Lennon and Dylan, Father John comes through with one of the most sonically adventurous and lyrically daring albums of the year, and by far the best in his already stellar discography.

The record itself boasts a massive instrumentation pallet, witty lyrics, and an incredible and consistent vision. Misty’s vocal performance is also a high point, proving it possible to be an excellent writer and performer on the same album. Pure Comedy earned Tillman a few Oscar nods as well, which should likely add a trophy or two to a career which is already impressively decorated.

Chris Stapleton had made a name for himself in the underground scene as early as 2007 with his group, The Steeldrivers, and later as the lead vocalist for The Jompson Brothers, but in 2015, with the release of Traveller, Stapleton was rocketed to superstar status overnight. The narrative storytelling, simple instrumentation, and tight harmonies helped, but put simply, Chris could sing the phonebook in phonebook in his signature twangy wail, and have a hit record.

With his second installment to the From A Room series, however, Stapleton finally decides to stop leaning on his vocal abilities and instead to let his songwriting make or break him. This decision lead to one of the best country records in recent memory, with one fantastic story after another, until finally indulging us all one time toward the very end of the project. Assuming the A Room series isn’t over, I believe Stapleton may be just on the precipice of a career making album, akin to Jason Isbell’s Southeastern.

The most exciting thing about this record, though, is that there is much more to come from the angry Brits. After a fantastic debut like Brutalism and a successful tour which is enjoying quite a bit of buzz, it’s safe say that we can expect a few more instant classics in the near future. 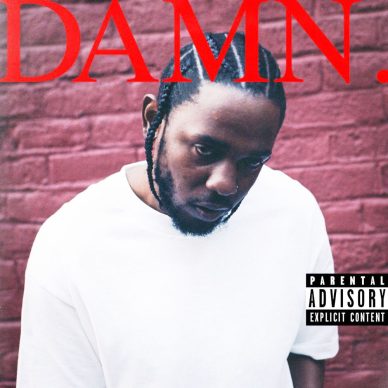 This is a bit of a given. Since his 2012’s Good Kid M.A.A.D. City, every album Kendrick drops sparks the conversation, not of whether it belongs in the top 10 of the year, but only how high. While it is true that Damn. wasn’t Lamar’s best record to date, it is certainly his most accessible, boasting a notable jump in sales since his last studio effort. Kendrick was able to convince large swaths of the American public to buy wholly into a very experimental and socially conscious rap record, and that is a feat in of itself.

As far as the actual music, Damn. delivers a string of hard hitting beats and lyrics, as well as a multitude of unlikely features which work very well, most notably from U2’s Bono. The highlight was the writing skills on display, with many calling the album Kendrick’s most lyrical record to date. Along with a couple fantastic music videos and gigantic world tour, there’s a reason Kendrick is on top of the music world.

Probably the best songwriter of our time, Isbell is back in 2017 along with the 400 Unit with an powerful album, packed to the brim with shining moments. From the angry and politically charged, “White Man’s World” to the sweet, contemplative “Last of My Kind,” the record jumps from high point to high point, rarely, if ever dipping in quality. 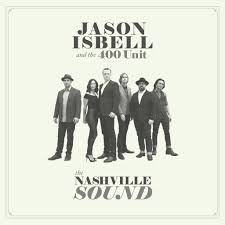 Everything works on this album. Amanda Shire’s harmonies are gorgeous as usual, and every member of the 400 Unit really brings their best to this project, resulting in easily the best of Isbell’s full band efforts. However, the highlight is still Jason’s fantastic lyrics. Throughout the 10 song run, Jason puts on a master class in lyricism and songwriting which was simply not matched again through the rest of the year.