“In short, Rock and Roll had become the music of the cool kids, of the “in crowd.” Grunge changed that.” 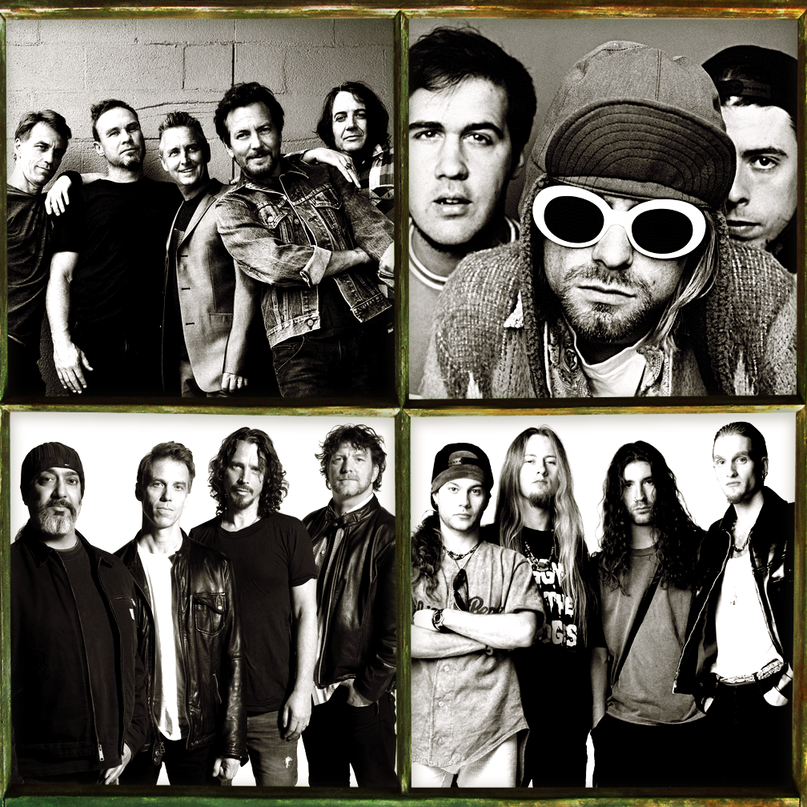 When one thinks of revolutions in music, doubtless the mind fills with images of tie-die clothes, psychedelic use, and thousands of people crammed into a small dairy farm in Bethel, New York.  However, while rock music’s peace-loving, hair growing coming of age story is certainly one for the books, it isn’t what I want to focus on here. In 1969, The Beatles sent hippies diving through their psyche with their seminole classic, Abbey Road, but we find ourselves 20 years later, fists in the air and heads banging to Nirvana’s 1989 debut, Bleach.

To understand the importance of Grunge, we’ll need to first understand where rock music was by the time of the late 80’s. The fire and experimentation of the hippies had not only died,  but much worse, been commercialized. The punk movement in the mid 70’s had undercut the trend of sprawling, conceptual pieces of art in favor of the fast, loud, and simple approach espoused by groups like The Ramones, and this format was much easier to be mimicked, chopped up, and broadcast in three minute snippets on the radio. By the time we reached the late 80’s, groups like Motley Crüe and AC/DC had reached massive arena’s with their blend of hard and punk rock, and even though records like Appetite for Destruction brought something of an edge, and groups like Metallica were beginning to take the underground metal world by storm, the image of the modern day rockstar was still that of a longhaired sex symbol who sung about fast cars, women, and parties. In short, Rock and Roll had become the music of the cool kids, of the “in crowd.” Grunge changed that.

In 1991, the guard changed in a big way with the release of four monumental records: Pearl Jam’s Ten, Soundgarden’s Badmotorfinger, the Chris Cornell and Eddie Vedder super project Temple of the Dog, and, of course, Nirvana’s Nevermind. These each followed the release of Alice in Chains’ debut, Facelift in ’91, meaning that Grunge music’s big four was fully established within one year, and the genre spread like wildfire. In January of ’91, Nevermind famously overtook Michael Jackson’s Dangerous at the top of the Billboard chart, Pearl Jam’s “Ten Tour,” sprawled across most of North America and Europe, and names like Chris Cornell and Layne Staley became infamous. What was so different about grunge, though?

To a casual listener, grunge may sound like a short-lived offshoot of the growing heavy metal movement of the day, and while Alice in Chains somewhat toes the line between the genres, grunge is actually quite sonically unique. It focuses more on the lower end of the pitch spectrum, contrasting the wailing screams of both the vocals and guitar work with groups like Aerosmith and Guns N’ Roses. They also preferred melodic guitar work to the thrashing style of early 90’s metal, and lyrics touched on far heavier topics than the classic “Sex, Drugs, & Rock n Roll.”

Its also worth noting the vastly different inspirations between the grunge movement and the previous decade’s radio rock. Virtually every grunge band of the early 90’s had a deep affinity for early blues artists like Robert Johnson, with Kurt Cobain notably stating that Leadbelly was Nirvana’s “favorite singer,” during the band’s iconic Unplugged performance. Eddie Vedder’s visual storytelling and extended metaphors are reminiscent of folk singers like Bob Dylan and even as far back as Woody Guthrie. And the heavier acts like Soundgarden and Alice in chains seemed to be acutely aware of earlier works from Black Sabbath. Beyond this, nearly all of the grunge movement, including the less famous groups we haven’t discussed as much, leaned heavily into the live performance techniques pioneering punk bands like The Ramones and The Sex Pistols.

If you haven’t caught the theme hear yet, I’ll state it outright: grunge music didn’t respond to the popular music of the day, but instead attempted to build off of the earliest foundations of older movements. Seattle, a city which was, especially in the early 90’s, quite secluded and unconnected to the rest of the world, became the perfect breeding ground for brilliant artists who were willing to unplug from pop culture of the day, and essentially rediscover rock and roll on their own terms, and with this completely new brand of music, the outsiders once again took center stage. However, no discussion of grunge rock could possibly be complete without mentioning its relatively short life, and brutal downfall.

It’s often been said that grunge’s lifespan can be tracked perfectly by following the life story of Kurt Cobain. A tortured outsider and brilliant writer helps to craft a record unlike anything the music world had ever heard, finds his way to superstardom, but cracks under the pressure and eventually takes his own life, with the whole process taking only about five years. In some ways, this appraisal of the genre’s short history is accurate, save for leaving out a few important albums after Kurt’s death in ’94, but in other ways, I think one key difference causes this parallel to miss the point. The difference is this: unlike Kurt’s death, which was tragic and violent, the death of grunge seemed almost preordained from its inception, and the bulk of its members knew this.

Their extensive understanding of early music movements meant that all were likely aware of what our culture does to new and unique styles of art. We chop them up and palletize them endlessly until they either homogenize or fall out of the mainstream. This is why Nirvana stands as such a wonderful measuring stick of the genre’s progress. ’89’s Bleach is chaotic, experimental, and perfectly underground. Nevermind is polished, full of life, and brought the band to Beatles levels of popularity. In Utero is dark, emotional, and bemoans the monetization of one of the last great movements in rock. Where as this process took nearly a decade with psychedelic and hippy rock, the industry was remarkably efficient with grunge. 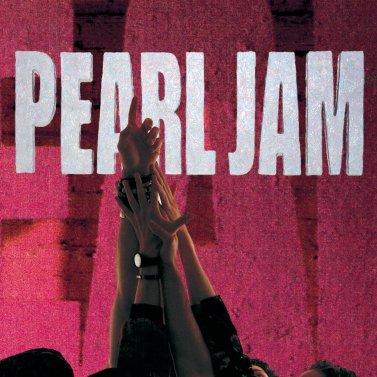 Kurt died in ’94, and Nickelback debuted with Curb in ’96, replacing the burning passion of the grunge movement with a gas fireplace of an album. Grunge was effectively melded into the mainstream cannon of rock music, and we are now still subject to the endless barrage of corporatized versions of it with bands like Breaking Benjamin and Nickelback.

Since then, rock music has been a bit stagnant. The early 90’s were certainly the last bastion of rock’s stranglehold on radio play and popular culture, but to this day, any knew movement in rock is essentially just a rebirth of old styles, be it Neo-punk bands like IDLES and Protomartyr, or the rebirth of psychedelia in the form of Greta Van Fleet and company. Grunge was the last great musical revolution.

Grunge matters, not only because the music is fantastic, not only because its meteoric rise is almost unmatched in music history, or even its seamless melding and reinventions of older styles, but because it was the last dying breath of rock and roll’s rebellious ethos, because, finally, the outsiders had taken over rock music once again, and because grunge artists had the foresight to expect their own falls from the cultural zeitgeist, and crammed as much incredible music into our veins as they could in the short time in which they were granted in the spotlight.

2 thoughts on “Why Grunge Matters”