Let’s take a look at the 61st annual Grammy Awards! Who will win? Who should win? Will Taylor Swift sweep it all? All the big questions answered! 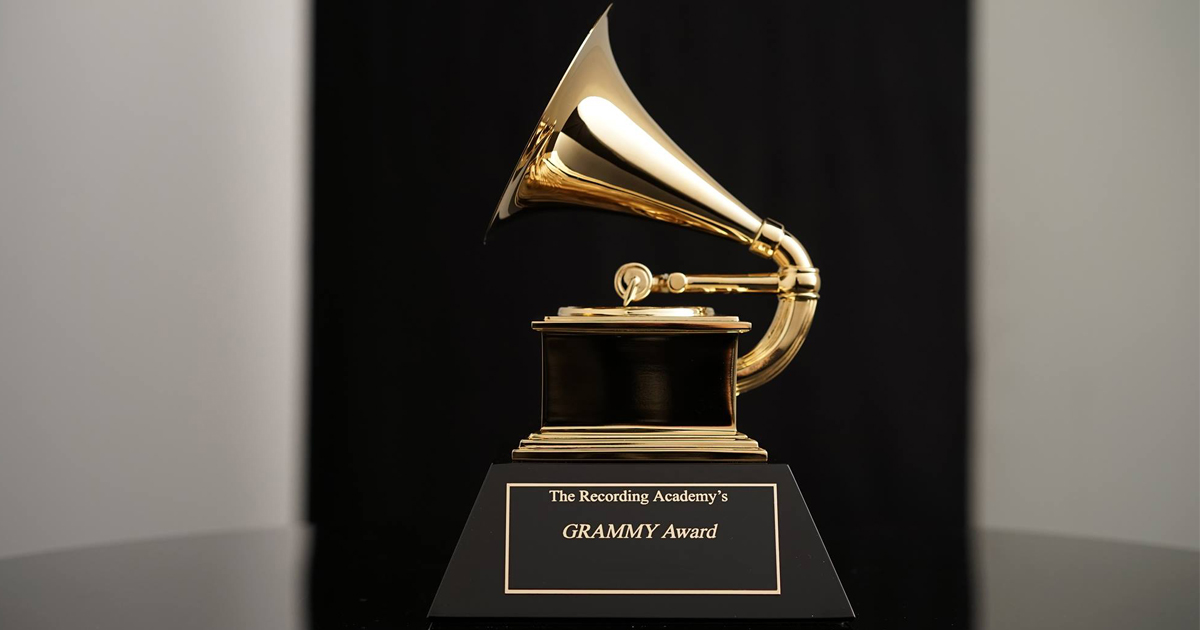 Who Should Win:Dave Chapelle – Equanimity & The Bird Revelation

After a very long hiatus, Dave Chapelle is finally back with one of the most thoughtful and hilarious comedy specials in the last decade. He touches on politics, marriage, race, and even O.J. Simpson, all with the trademark Chapelle wit and wisdom.

Who Will Win: Dave Chapelle – Equanimity & The Bird Revelation

After the long break and thanks to the massive amount of content he put out this year, Chapelle provides Grammy voters with something they love even more than a quality album, and that’s a great story.

Who Should Win:John Prine – The Tree of Forgiveness

I’ve said on multiple occasions that this category shouldn’t exist, and should simply be folded into the country category. This is especially apparent this year with the rather weak field in both sets of nominees. The Tree of Forgiveness, however, would stand out in any crowd as one of the best entries in a legendary discography.

Who Will Win: John Prine – The Tree of Forgiveness

The Grammys value popularity quite a bit, and Prine’s is the only name on the record with any mainstream recognition. In addition, the album contemplates quite a bit on the career of the infamous Singing Mailman, a quality the committee rarely fails to reward.

Who Should Win:Kacey Musgraves – Golden Hours

Here, there are two strong contenders, but I think Golden Hours edges out Stapleton’s record by an inch. It’s by far Kacey Musgraves’ best album to date, and the unique marriage of an orchestral pallet, classic pop-country songwriting, and progressive production makes for an ambitious album that deserves to be rewarded.

Who Will Win: Chris Stapleton – From A Room Vol. 2

This isn’t a win that would disappoint me, but it’s certainly Stapleton’s least impressive LP and much weaker than its predecessor. However, Chris is a darling of the Grammy committee, having won last year with Vol. 1, and boasting a few other nominations this year.

Who Should Win:Alice in Chains – Rainier Fog

2018 has been one of rock music’s best years in recent memory, this category stands as a shining example of how little the Grammys know about the current music scene. Of the rather weak selection, though, Alice in Chains’ most recent effort is easily the best. The heavy guitars and powerful vocals are a more mature form of grunge revolution the band pioneered in the 90’s.

This is something of a worst case scenario. Only a decade after their seminole pop-punk debut, Fall Out Boy abandoned all semblance of rock influences and recorded one of the most grating, unlistenable LP’s of the century. Wouldn’t it be just like the Grammys to reward that?

Who Should Win:Greta Van Fleet

One of the more controversial bands nominated, I’m a fan of Greta Van Fleet, and I won’t apologize for it. No matter where you stand on the their originality, they’ve put out two very successful LP’s and played multiple festivals just this year. They’re the most accomplished nominee in this category, and they’ve got a lot of promise.

Who Will Win: Greta Van Fleet

Regardless of the controversy, GVF seems to have accrued enough of a following and generated enough buzz that the Grammys would be out of their minds to pass them up.

Record of the Year

Who Should Win:Kendrick Lamar feat. SZA – All the Stars

Record of the year is meant to reward the finished product of a track, as apposed to Song of the Year which rewards only the songwriter. With that in mind, “All the Stars” seems the obvious choice. The production is tight, Kendrick’s flow is as slick as ever, and SZA gives a powerful performance on the choruses.

I can’t say I mind this song, and in fact, I love the album, but the production is slightly lacking and 21 Savage’s feature is one of the worst of the year. Regardless, this feels like a big year for Post Malone, and I doubt that will stop when it comes to the big four.

Who Should Win:Childish Gambino – This is America

It’s been a few months now and it’s easy to forget, but the entire country seemed to stop on a dime for a couple days when Childish Gambino released “This is America.” While the music video is the most important element to the song’s success, the lyricism and the brilliance of using trap influences as commentary in of themselves is more than deserving of this award.

Who Will Win: Drake – God’s Plan

Perhaps I’m being a bit cynical here, but I can’t see Drake losing in a big four category, especially to such a creative and politically charged song. “God’s Plan,” was another massive summer hit, and it seems likely to me that it will bring home this award.

Album of the Year

Who Should Win:Post Malone – Beerbongs & Bentleys

The Album of the Year field was particularly weak this year, but this Post Malone album is one of a few projects I could actually stomach giving this award to. Is it ambitious? No. Inventive? No. But it aims to be a collection of well made pop/hip-hop songs that everyone can enjoy, and it does that very well.

Who Will Win: Drake – Scorpion

Again, perhaps I’m cynical, but when the field is weak, we tend to see the award go to a big name in pop music and there is no bigger name on this year’s list.