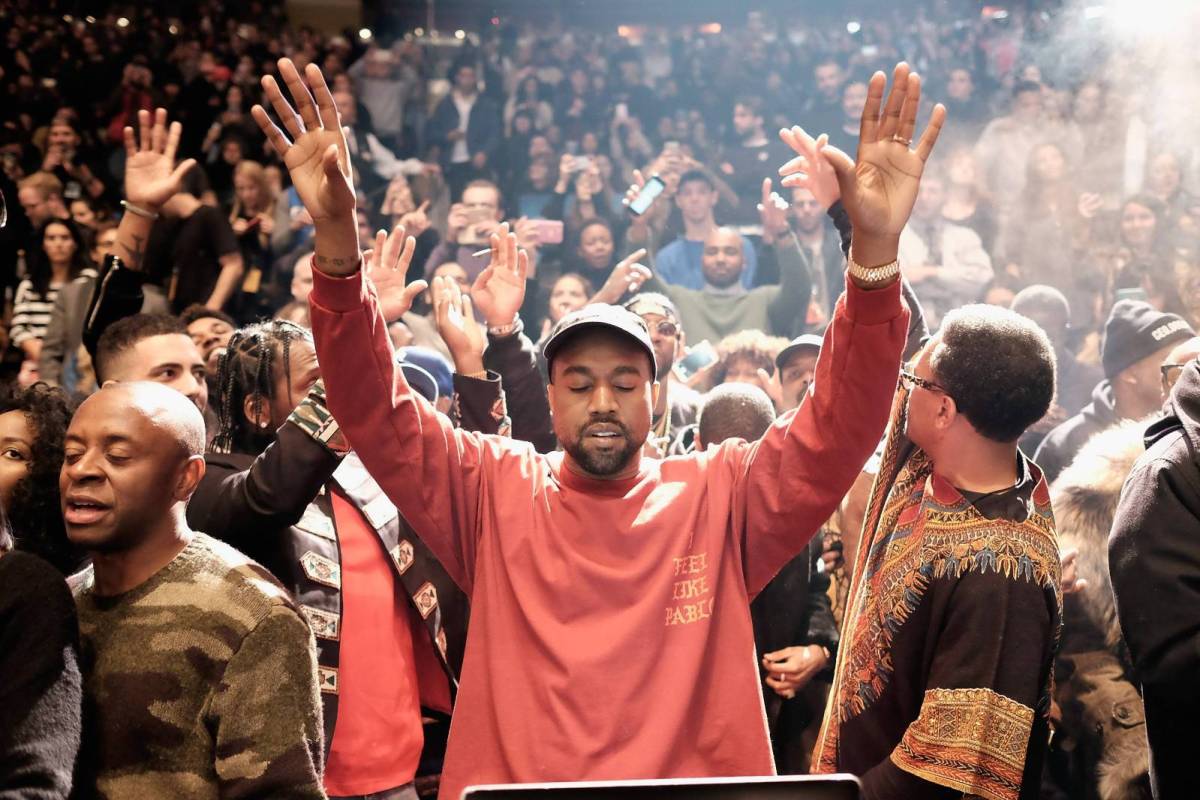 First and foremost, we’ll start with the most obvious choice. Maynard James Keenan announced over Twitter earlier this month that Tool had finished recording and were now only waiting on the mastering process to complete their fifth studio album. Their first release in 12 years, this album which is still yet untitled could be one of the most hotly anticipated rock albums of all time. There’s been no release date set, but it’s safe to assume that Maynard’s traditional format of Spring or Fall releases will hold steady.

When it comes to sound, it’s anyone’s guess. While recent albums have trended in a softer, more progressive direction, there is really no analog for a band as iconic as Tool returning to the spotlight after such a long hiatus. This becomes even more unique when one considers that Tool’s discography is essentially perfect, and that each member has actually been quite active outside the group, growing in their own excellent side projects. Despite the questions, though, I must simply fall back on the aforementioned perfect catalog to date, along with the incredible performances they’ve given both times I’ve seen them live recently, and say that this album will be well worth the weight.

The nu-metal juggernauts from Iowa have wained in popularity in recent years, but it’s worth remembering what heights they’d once reached. As a staple in the 2000’s hard rock scene and under the guidance of the legendary Rick Rubin, they were able to craft a sound which held onto much of the grit and grime of underground metal while weaving a plethora of catchy hooks and melodies that extended an olive branch to non-metal fans. This, combined with the gimmick of wearing horror masks during live performances, put Slipknot on the map.

That being said, all reports and interviews seem to suggest that the band is headed back to basics. Corey Taylor recently said that the new album will be “one of the darkest chapters in Slipknot’s history,” and that seems to be the case having heard the newest single, “All Out Life.” While the track features a bit of annoying electronic influences, the bulk was true heavy metal. Taylor’s screams are brutal and the guitar tone is the most abrasive it’s been in years. If the single is any indication, we could be in for a heavy addition to the band’s catalog.

Kanye West is one of the most divisive artists of all time, and he was incredibly prolific in 2018. In addition to his own solo record and an LP with Kid Cudi under the newly created KIDS SEE GHOSTS moniker, he produced multiple releases for artists like Pusha T.  He also released three non-album singles, one of which was an extended poop joke, and another was released at the Pornhub awards. Last but not least, he had a fully televised meeting with the president in the oval office. Put simply, Kanye West has placed himself at the center of our culture.

While I didn’t love the majority of his output in 2018, there is no denying the excitement of a Kanye album. While we will likely get one of the albums long rumored to be in the works, namely Watch the Throne 2, Yhandi, or Turbo Grafx 16, though there is really no predicting what could come from Ye. The one thing we do know, is that every Kanye release thus far has been miles ahead of the curve, influencing the culture for many years to come. We can expect nothing less from a Kanye record in 2019.

Hozier rocked the music world in 2013 with two EPs which eventually coalesced into 2014’s self-titled LP. It’s an absolute masterclass in lyricism and vocal performance and has become a staple of the modern singer/songwriter scene. From there, we got radio silence for four years. Though he toured and released a few videos, there was little to no hint of a sophomore release anywhere on the horizon until, in 2018, he dropped Nina Cried Power. The four track EP was extremely well received and renewed the public fire for a new record, a request which may finally be granted in 2019.

When wondering what the album may sound like, it’s striking to think that, for all his critical praise and artistic ability, Hozier is still relatively young in his musical career. This was quite apparent on the new EP as he pulled in hip-hop and gospel influences for an entirely new sound. That being said, there are a few things we can count on with a Hozier record, namely, excellent lyrics, dark themes, and fantastic instrumentation. One can only hope for a second record that holds up  to his debut.

Aside from Tool, I’m far more excited for this album than any other. After shuttering the indie-rock group Margot and the Nuclear So and Sos, Edwards dropped his solo debut, Lemon Cotton Candy Sunset, in 2017. It was a sweetly arranged and well written contemplations on the divorce, sickness, and loss that he’d experienced in his few years between releases. He followed up with Verdugo, on the best albums of 2018, a darker approach to similar issues where he fully realized the orchestral folk sound he’d begun to experiment with.

Having announced a new release slated for 2019, there’s every indication that he could drop the best album of the year. His use of strings and other unique instrumentation has created one of the most fascinating and recognizable sounds in all the music industry. His lyricism is thoughtful and visual and considering the trend of his latest work, he seems to be on track for the best release of his career.