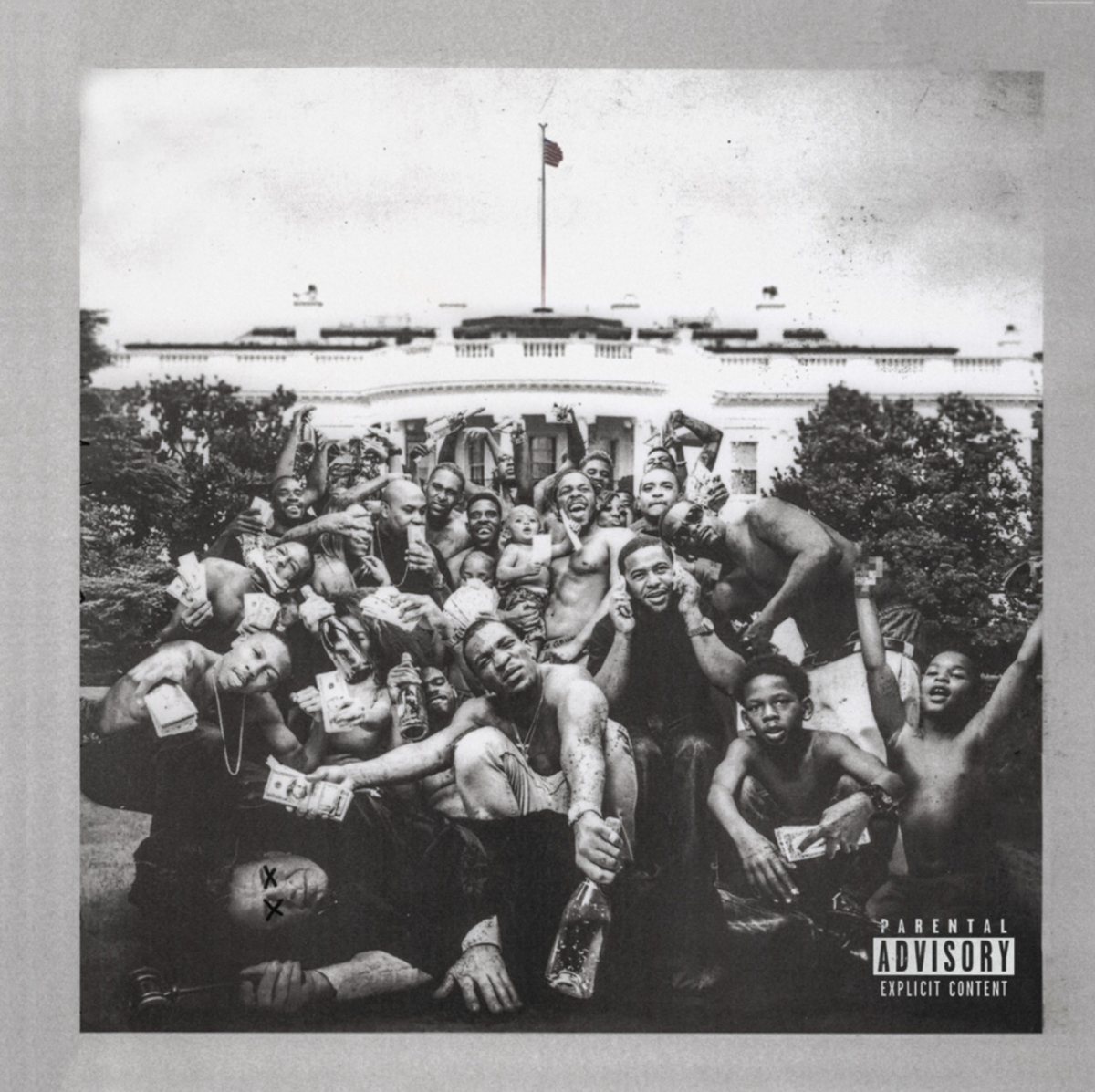 Twitter exploded yesterday as clip made the rounds which featured conservative commentator Ben Shapiro taking aim at one of his favorite punching bags, rap music. During an episode of his new “Sunday Special,” Shapiro said the following: “In my view, and in the view of my music theorist father who went to music school, there are three elements to music. There is harmony, there is melody and there is rhythm. Rap only fulfills one of these, the rhythm section. There’s not a lot of melody and there’s not a lot of harmony. And thus, effectively, it is basically spoken rhythm. It’s not actually a form of music. It’s a form of rhythmic speaking. Thus, beyond the objectivity of me just not enjoying rap all that much, what I’ve said before is that rap is not music.” Twitter did what Twitter does, memeing the statement to death and launching Ben to the top of the trending page, but was he right? No. No he wasn’t.

First of all, the claim that rap lacks melody and harmony is plainly false. Rapping is not purely speaking, as every single artist in the history of the genre has added some form of melody, though often rudimentary, to their vocal. But far more importantly, Shapiro is making the false implication that “melody,” and “harmony,” must come from the lead vocal, which is plainly false. Rap music often features some of the most intricate and creative instrumentals in the entire music industry, from the magnificent jazz influence on a record like Kendrick Lamar’s To Pimp a Butterfly to the luscious beats of the 90’s West Coast scene.

That being said, if this was simply a story about Ben Shapiro’s failure to appreciate hip-hop instrumentals, it wouldn’t be worth writing about. I’m far more irritated by his rather dry definition of music itself. In fairness, what he’s referring to is an over simplified form of what many hardline music theorists and philosophers of music may claim as a definition of music itself, but one must distinguish between a purely intellectual definition of music and the colloquial form which Ben is attempting to appeal to. The intellectualized definition is essentially useful in narrowing one’s scope to that of Western classical music in order to study its form and style. On the other hand, the colloquial definition of what is and isn’t “music,” has far more to do with cultural influence and a seat at the table in the ongoing conversation that is modern music.

In this more useful definition, rap music is not only “music,” but perhaps the most lively and important genre in all of modern music. In contrast to a genre like country music, which has its own form of royalty in the form of long running musical families and grandiose events, rap is far more anarchic.

Rap has, from its earliest days, been an outlet for social and political statements, and because of its relatively small production cost compared to genres with full bands, nearly anyone could be a part of this conversation. Because of this, icons of the genre like Tupac Shakur and N.W.A. were able to rise to prominence with bold and often offensive statements from the very beginning of their careers. Thanks to this lower cost and the open minds of rap fans, artists like these and newer artists like Kendrick Lamar and Killer Mike are able to boldly speak their minds without censorship from their label or fear of losing their income.

Most importantly, rap music has long been the most culturally recognized outlet for the conversations and opinions of an oppressed minority in America. Unlike the more personal focus of rock or pop music, rap has always been largely political and socially conscious, and it has provided a massively lucrative outlet for African Americans to assert their place in society and shine a light on their struggles. To hear this incredibly important social conversation play out over the airwaves is not only fascinating, but one of the brilliant examples imaginable of music’s power and prescience in modern society.

Still don’t believe me? I’d suggest anyone who is still skeptical about rap music and it’s magnificent cultural impact simple take a listen to Kendrick Lamar’s 2015 LP To Pimp a Butterfly. The album is a daring commentary on race in America with instrumentals which runs the gamut of traditionally black genres like jazz and soul, and lyrics that provide an unflinching picture of fame, discrimination, class, and family. It’s a brilliant work of art and it’s exactly the kind of album which could only be accomplished within the rap genre.